A Note From Coach Casares: 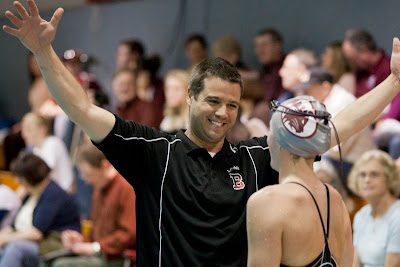 The sport of swimming and diving has been a passion of mine since I was a child racing in the local summer league!  Having a chance to run several swim camps at Bates College and give back is one of the most rewarding opportunities I have encountered. Our philosophy will always be to offer outstanding coaching by a motivated and energetic staff.  Our sole mission will continue to be increasing each camper's love for the sport.

Simply put, we want to better your strokes, sharpen your attitude, and focus your goals so you can reach your absolute potential.  The Bobcat Swim Camp will offer both a training and technique aspect - in an environment that is both positive and healthy.


More specifically though, for our younger camper we mix technique and fun together so each child will have a great time while learning how to swim correctly. Counselors and coaches will not only lead campers through technique sessions, but also organize games, talent shows, and other fun activities. 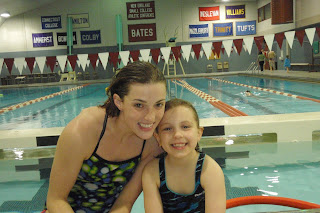 For the older more experienced camper, this is truly an elite camp experience with a small college vibe.  Only the best college coaches I know are on deck... only the latest info on technique... and only the smartest and most challenging sets out there. The last thing you want to do is "get out of shape" at swim camp, so we train you smart while making sure you have a good time. We also know that movie nights, pizza parties, and capture the flag are just as important as starts, turns, and stroke technique - so good times abound!

As usual, all camps will continue to include underwater stroke analysis, one on work with collegiate coaches, and a staff to camper ratio of 1:4. This year we will continue to offer all three of our camps and we'll work hard to make sure our camps continue to be the best around.

First, we offer three sessions of our traditional Comprehensive Stroke Camp. It has been our most sought after camp with everything from video analysis and lectures (on all four strokes!) to relay races and (the always enjoyable) end of camp parade!

Next for the High School Camper focused on swimming in college, we have the Primary Stroke Camp and/or the Start and Turn Camp.  These are three day camps which are very specialized for campers 13 and older.

At the Primary Stroke camp you will spend the entire time with one college coach focusing primarily on one stroke - and it is your choice!  Each Head Coach will be assigned a stroke and will share all their insights on technique, training, and race strategy with their group.

We will also continue our Start and Turn Camp.  Three days of how to get off the blocks faster, and how to make the most of your turns in every race.  Tons of video work, drills, and progressions to help the latest info stick!

And new this year is our IM Swim Camp.  We will combine the comprehensive swim camp and the start and turn camp to provide five days of stroke and wall work!  You will learn the latest technique and drills on all four strokes, plus learn how the best get off the walls and into their turns.

In mid January the registration will go live and you can fill out the online application form to begin the process of enrolling (check the right side menu).  If you have any questions please don't hesitate to contact me directly.

Prices and Info -   Head to our new website!  www.bobcatswimcamp.com

If you have questions, please don't hesitate to call
Posted by Peter Casares at 2:00 PM No comments: 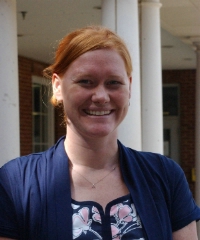 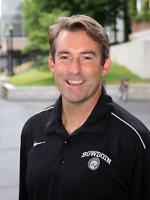 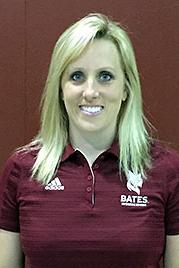 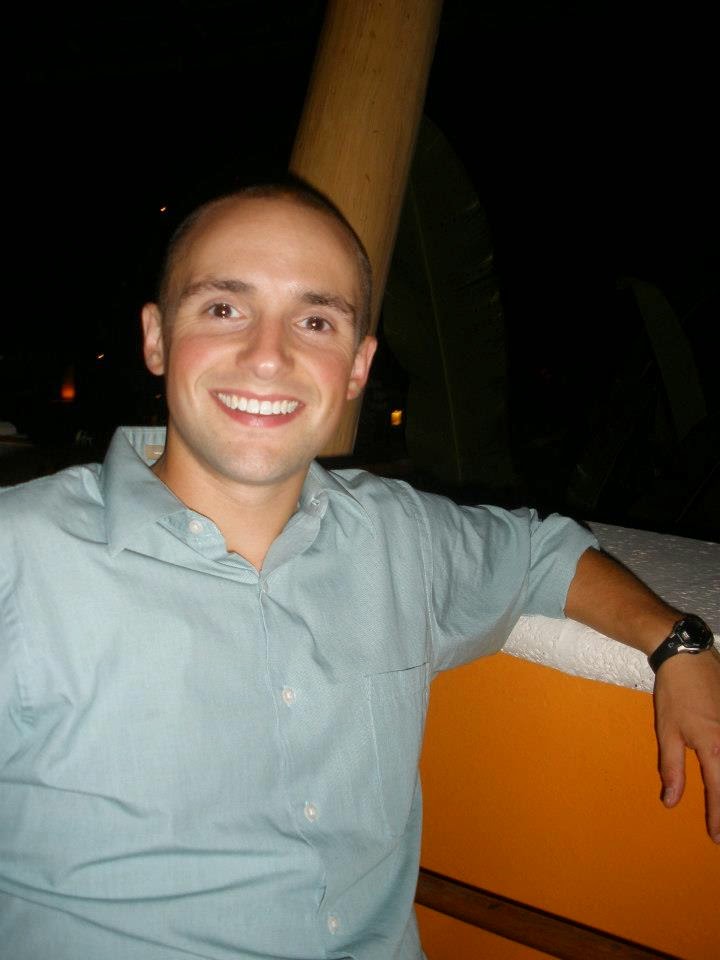 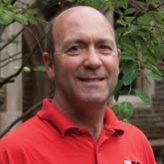 • TBD - There will be Conference Championship Finalists, ALL-Conference Swimmers, and several All-Americans! Our staff will allow us to provide 1:6 staff to camper ratio this year!
Posted by Peter Casares at 9:00 AM No comments: